On July 6th took place at The Westin Palace, Madrid, the second edition of the ALYA Award which recognizes individuals who exemplify and excel in one or more of the attributes, reinvention, resilience, social impact, adaptability and sustainability. 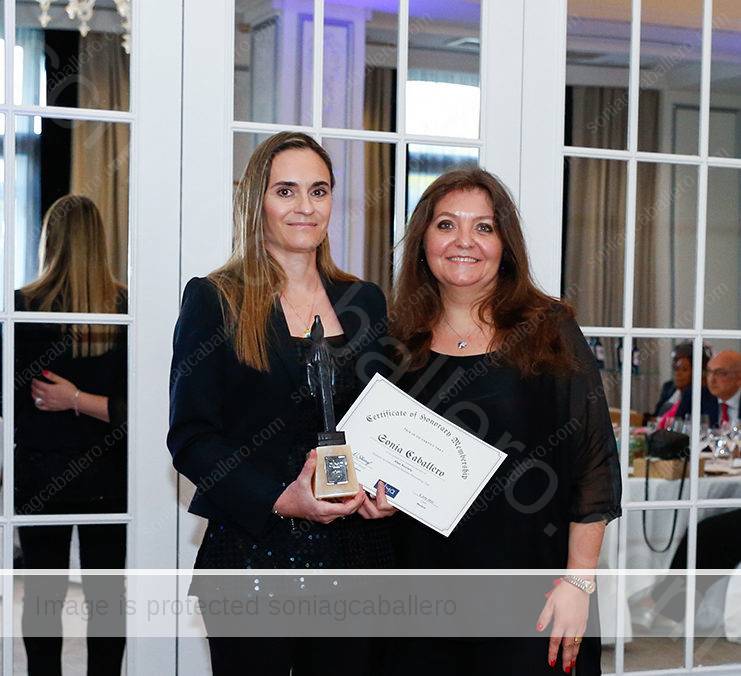 It has been an honor to receive the Alya Award for Professional Excellence from the Alya Society and its Director Nehad Sharaf Thank you very much.

The Alya Society is a Madrid-based international networking community of English-speaking business leaders who share a passion for excellence and success. 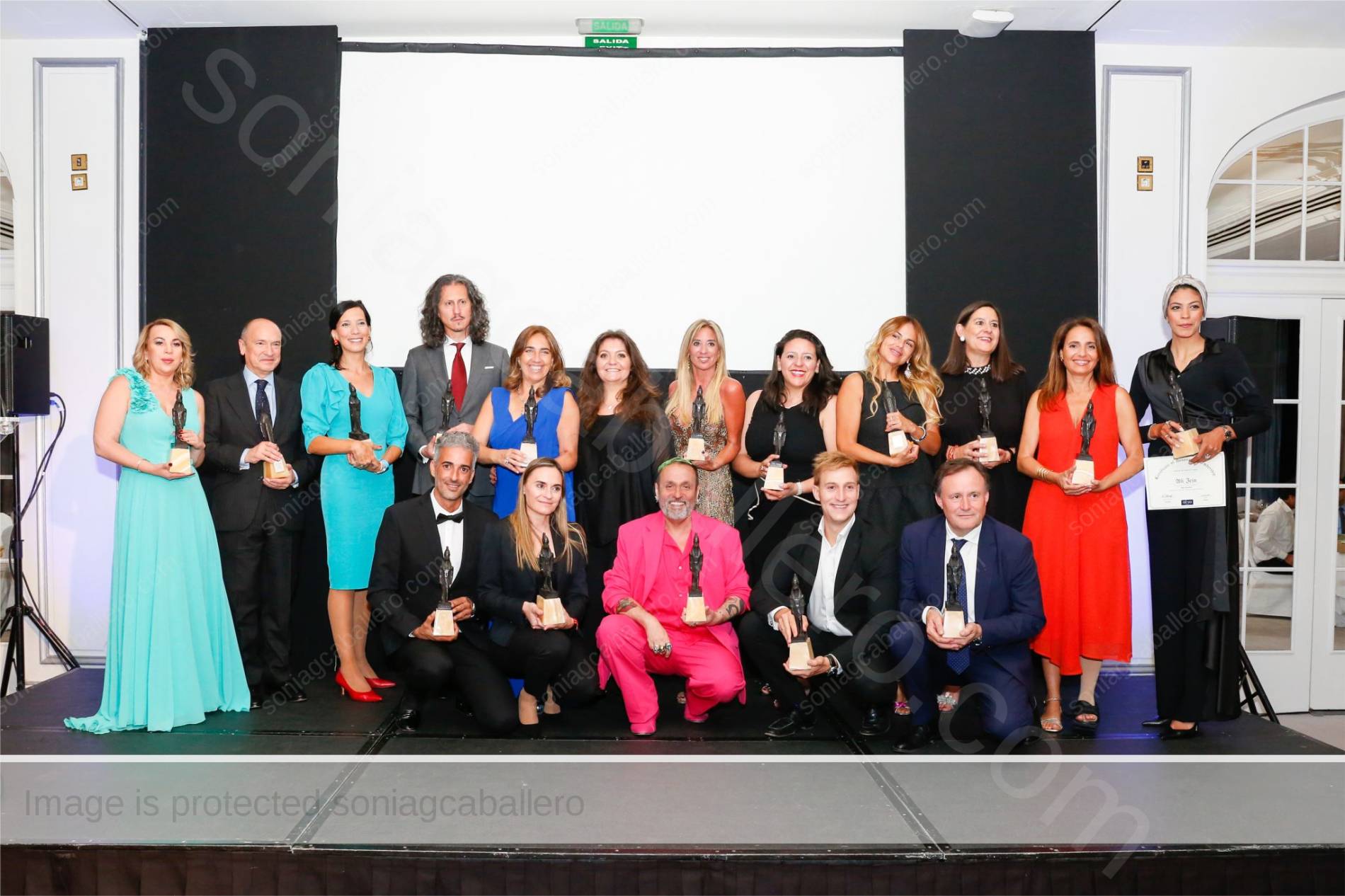