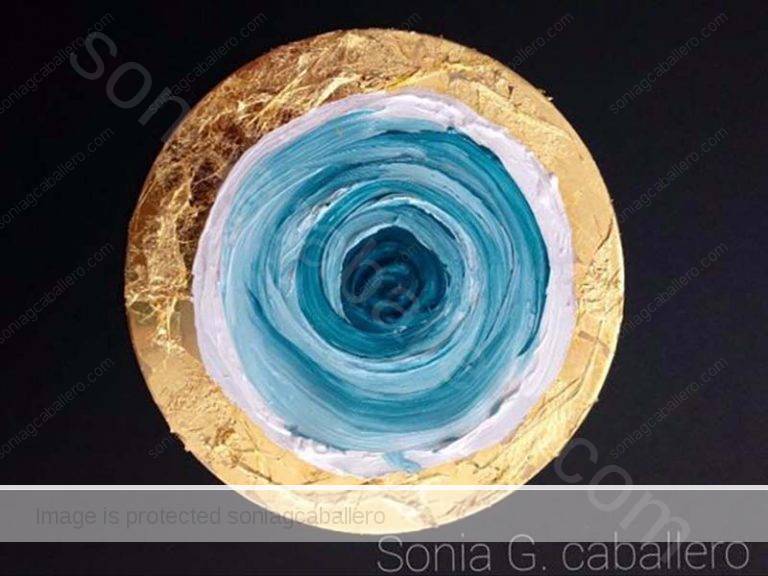 The Spanish artist tells us her passion for high jewelry, and her inspiration to design truly unique pieces.

The “Art & Jewelry” project emerged after the creation of the work “The Tree of Desires.” This piece is a work inspired by Ōgata Kōrin, a Japanese artist from the Rimpa school and from the Edo era. It is a combination of elements from the east and west that expresses the merger between the two countries, created to commemorate the dual year Spain Japan, the commemoration of the fourth centenary of relations between both countries, that took place in 2013/2014.

His first public appearance was at the Spanish Embassy in Tokyo, in Roppongui – Ichomei, where, by the way, she had great success and later in the Bunkamura art gallery, in 2016, one of the most important galleries in Tokyo, located in the famous neighborhood of Shibuya. Here, in addition, her artwork was admired and got a great acceptance by the Japanese public.

It was in this exhibition where “Desires”, Fruits of the Tree of Desires were presented for the first time. They are 24k Gold and platinum discs with different colours of oil painting. Each colour represents things like abundance, love, success, health … Their initial creation was to make them an amulet type, Omamori in Japanese, something very consistent with Japanese culture. The Omamori are something highly valued and respected for the Japanese, each temple has several representing the previous aspects of life such as health, money … and all the Japanese people use them and renew them annually.

And as the clients knew Sonia G Caballero’s style, and through their requests, she began to design high jewelry pendants, in collaboration with a Spanish artisan jeweller, who worked with several prestigious brands.

The pendants are made in yellow gold, rose gold and white gold, with oil painted by Sonia G Caballero, so they are pieces which two objectives are obtained, being high jewelry’s pieces and small works of art, finished with a layer of glass lacquer to protect the work. A real exclusive luxury.

Her pieces of high jewelry are well recognized, so every year she works on new designs, expanding the collection and incorporating new elements such as diamonds, as she did in the 2018-2019’s collection. Her success has crossed borders, and not only in Japan, but also in countries such as Monaco, Kuwait and especially in the United Arab Emirates (Dubai and Abu Dhabi) where several pieces have been sold.

And as a restless mind, Sonia G Caballero keep on creating new ideas for the next high jewelry collections, you will know at the right moment.

Scroll back to top