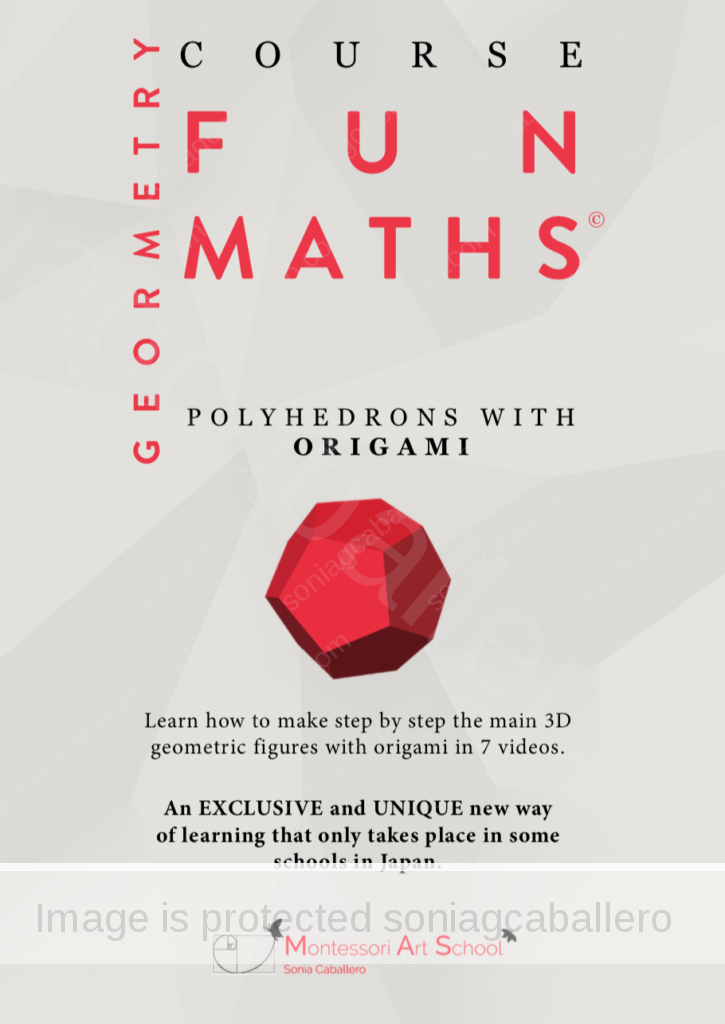 JAPANESE ART and CULTURE for CHILDREN

Learn how to make step by step the main 3D
geometric figures with origami in 7 videos. 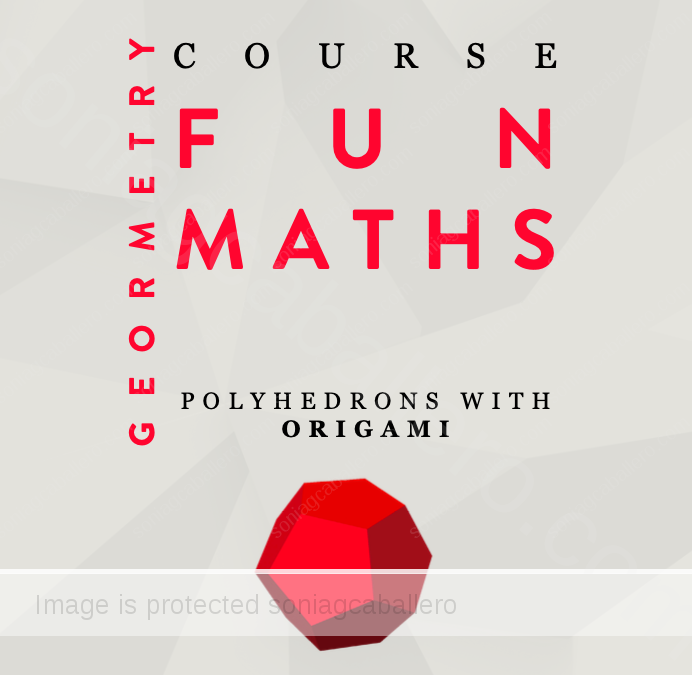 A practical way of using origami to learn mathematics in a fun and playful way is carried out in some schools in Japan, where children learn the main geometric polyhedral figures with origami. The children, after making all the figures and creating all those new brain connections, can spend hours building many more figures from those basic patterns as they contain the five Platonic solids, considered the geometric bodies applied to Architecture.

The teaching and learning process begins with an introduction to form and threedimensional space, the basis of which is geometry and the primary forms as the structure of nature common to all things in the universe.

In the Course of MATES DIVERTIDAS/ Geometry/ Polyhedrons with Origami all these basic figures are collected. It is a new way of learning that gives very good results and helps to develop and create new talents. It is a privilege to have access to something so exclusive and unique that is only developed in some schools in Japan.

NASA uses Origami/Papiroflexia to tackle mathematical challenges on some occasions. The Japanese tradition of paper folding, has taken on a new dimension inspiring a series of space designs at NASAJ’s Jet Propulsion Laboratory (PLCaltech, 2017).

Not only from a mathematical point of view, origami boosts creativity, in addition, it helps to create new patterns in the brain, develops a sense of order. It also serves us to exercise concentration, since one must pay attention to follow the steps and not get lost.

People who have followed individual or group origami therapies have not only benefited clearly in the physical or cognitive aspect, but also in the emotional, since this art requires high doses of patience and perseverance, and as progress eventually appears, it is pleasantly satisfying. The folding process becomes a moment of tranquility, isolation, concentration and relaxation, which reduces stress and anxiety. Also, completing a creative project improves personal satisfaction and self-esteem.

In terms of visual impact, trying to visualize the figures and remembering the images of the steps to be performed stimulates people with visual impairments and visual sequential memory or visual attention problems. It also improves spatial memory, orientation and the ability to recognize the shapes of flat figures and 3D figures.

It has been shown that the development of cognitive abilities is linked to the psychomotor development of the person, so it is not surprising that origami helps to improve memory, perception and attention. (E. Tramuns, 2017). 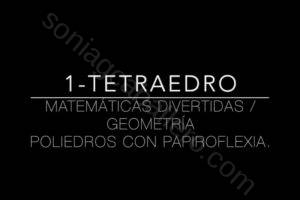 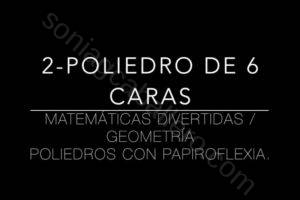 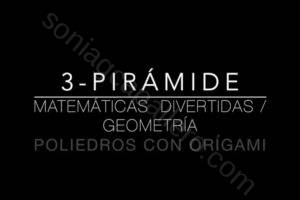 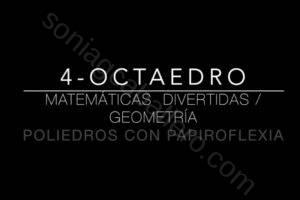 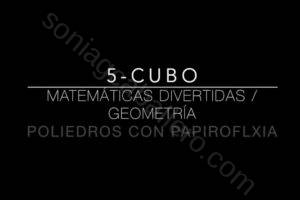 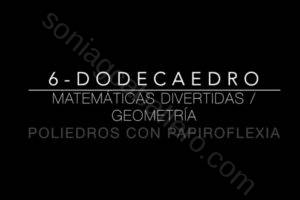 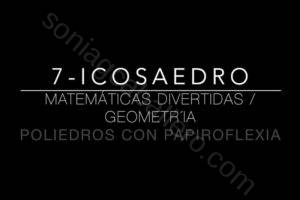 Login
Accessing this course/curso requires a login. Please enter your credentials below!
Lost Your Password?