The Spanish artist is an accomplished specialist in Japanese painting techniques and the Rinpa style is one of her favourite ones.

The Rinpa style developed in the city of Kyoto and reached Edo (today it is known asTokyo, Japan’s capital) where, in addition to the local tastes, a new style came into being with Sakai Hoitsu and it went on with the lineage of his students (they were mainly active in Edo).

In recent years, people have known them as ‘Edo Rinpa’. Rinpa is based on the ‘Yamato-e’ which elegantly collected stories and waka poems that were sung about seasonal changes in nature and human affairs and welcomed in the early modern period together with a rich sense of decoration. 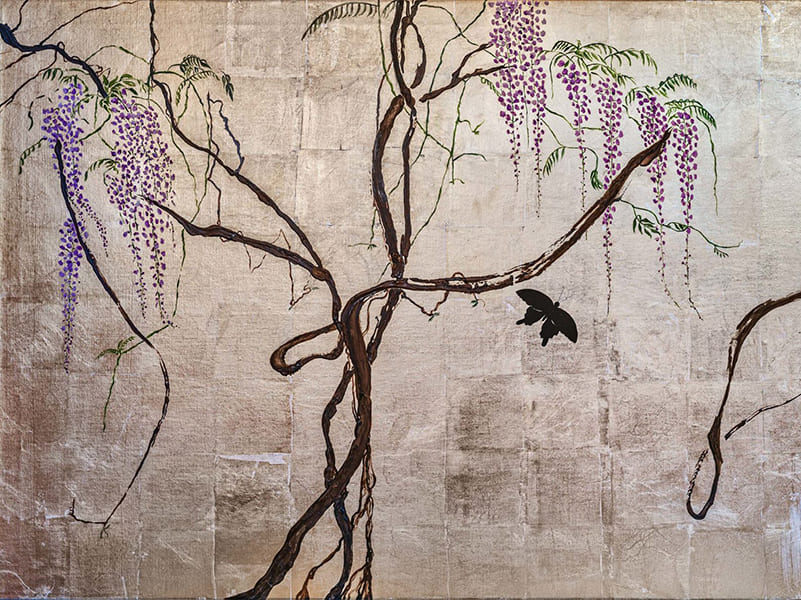 Representative artists of Kyoto Rinpa such as Tawaraya Sotatsu and Ogata Korin (who have influenced Sonia G Caballero’s ‘The Tree of Wishes’) simplified and captured natural motifs in bright colours as they paid attention to placing and composing . One of the major contributions by Edo Rinpa’s founder, Hoitsu, was bringing elements such as the wind that disperses the flowers and shakes the leaves as well as the dim light of the crescent and waning moon into the world of natural beauty created by Sotatsu Korin. 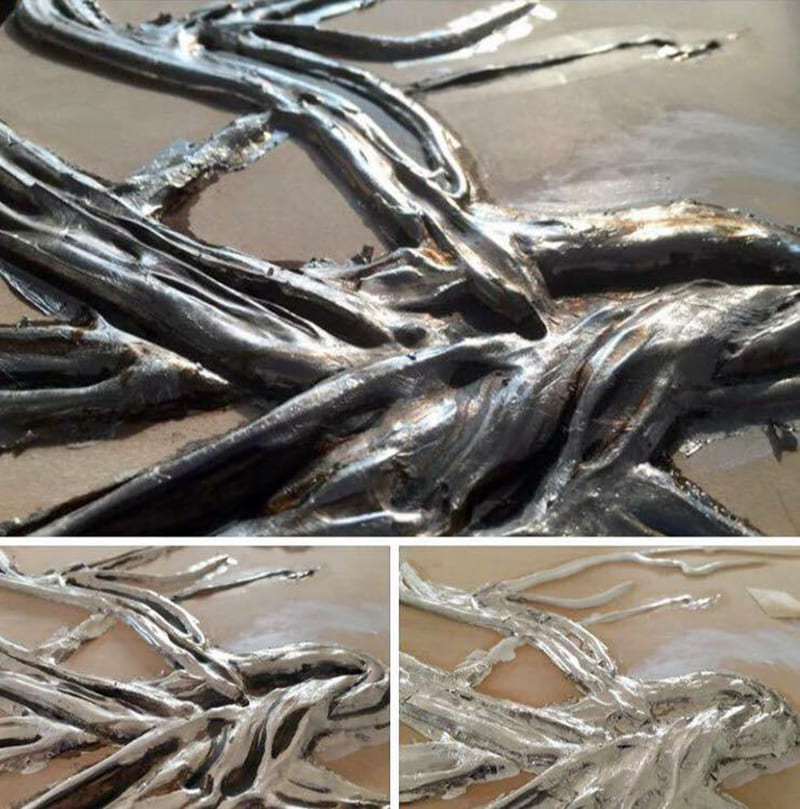 Thus the designation ‘Kachoufuguetsu’ (‘flowers, birds, wind and moon’) as the title of the latest exhibition by the Spanish artist which took place in Tokyo in September 2019 and showed some of her works belonging to the Rimpa style. 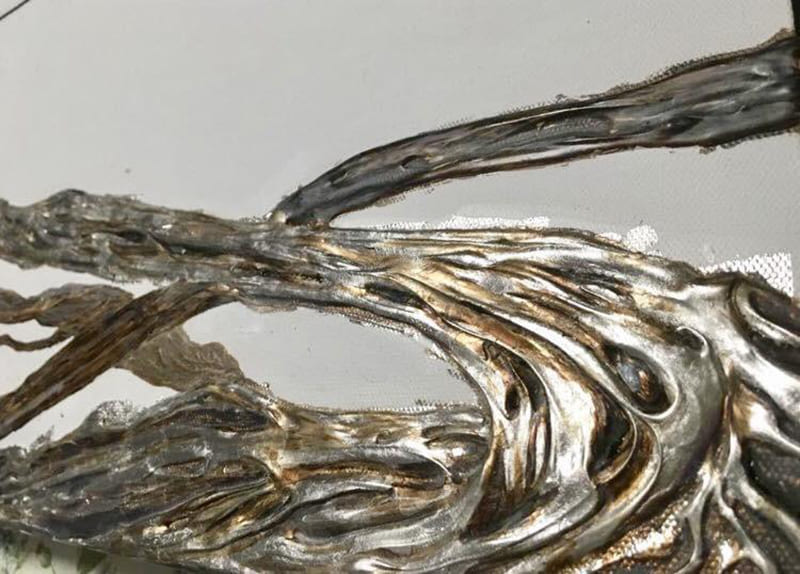 Kachoufugetsu is a Japanese expression meaning ‘flowers, birds, wind and moon’. Each one of them is a symbol of the beauty of nature but also meaning elegant taste, recognition and respect.

Capturing images which evoke the evanescence of a fragile moment offered by nature as well as the time in which a flower blooms. Feeling drawn by everyday things such as a butterfly, the sound of the wind or the moonlight.

The style of the Rimpa school is also used in the recently created artwork ‘2019 Year of Tolerance’ which was donated to the Government of the United Arab Emirates.

Golden and silver folding screens of the Rinpa school such as ‘Red and White Plum Trees’ by Ogata Korin are very famous and inspired Sonia GCaballero’s ‘The Wishing Tree’.

If you like Japanese culture you will enjoy my new book KAWA 川. El Rio de la vida. 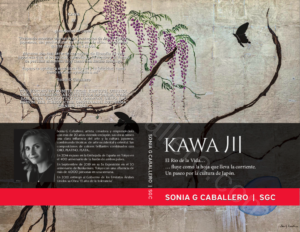